THE NEW STANDARD IN CAMPAIGN AMPLIFICATION

Who Are The Actual Millionaires in Dubai Bling? and Who’s The Richest? 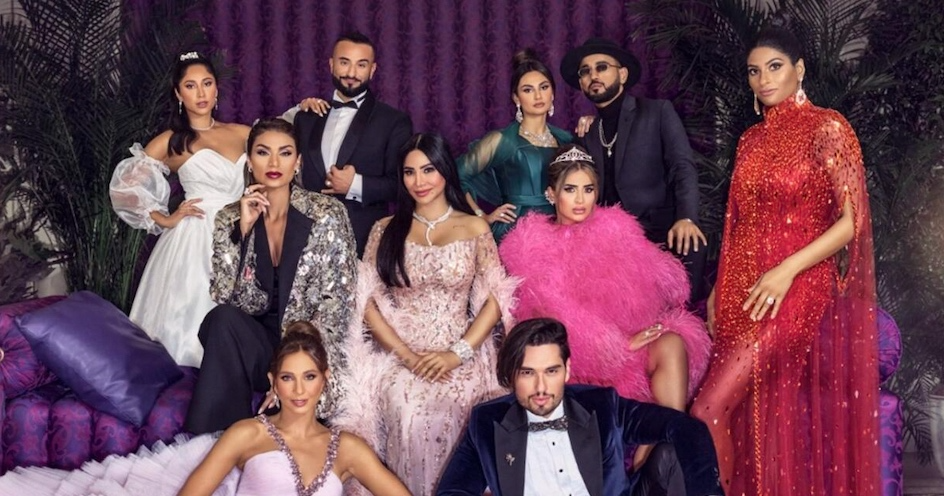 According to research by Arabian Business, the Dubai Bling Netflix series, launched on October 27, doesn’t have an all-millionaire cast. 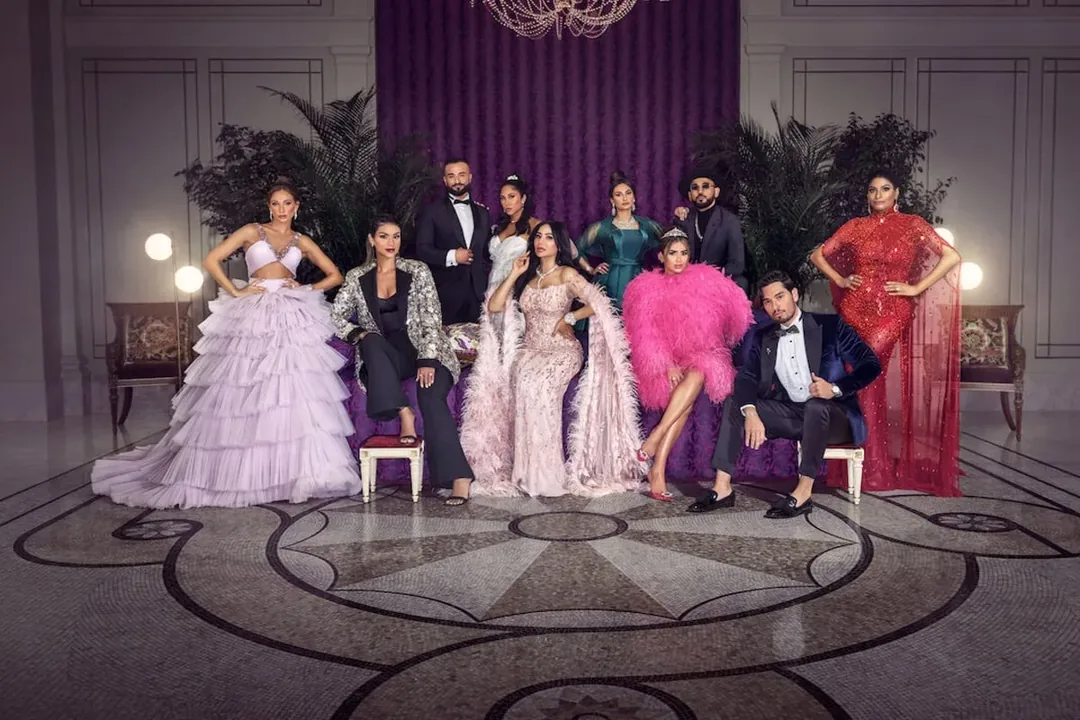 Al Samadi was born in 1988, in Kuwait, and raised in the US. His father is a wealthy Kuwaiti hotelier and his mother is American. Al Samadi was raised in Florida with his mum after his parents split up when he turned 13, per Global Citizen.

The youngest of five siblings, young Al Samadi moved in with his mum in her one-bedroom flat and began saving to start a business when he was just 14 years old, according to multiple reports.

High-paying Jobs in Dubai Which Require No College Degree

Can you get a high-paying job in Dubai without a college degree? Yes! As 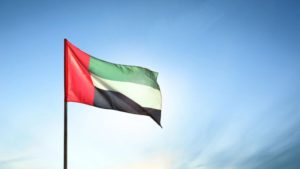 The Council of Ministers Approves the 2023 Public Holiday Agenda 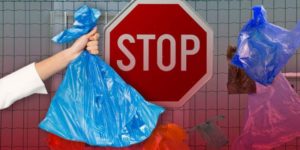 The Environment Agency – Abu Dhabi’s single-use plastic policy, since its launch on June

Who is Ousha Al Suwaidi Celebrated by Google?